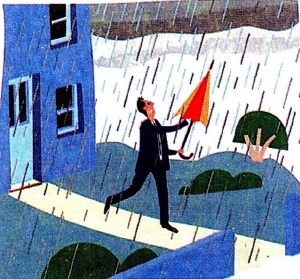 Heather was 25 when she got married.
When Heather got married, she was 25. 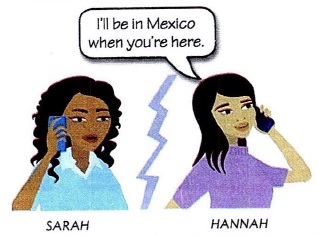 Hannah will be in Mexico when Sarah is in New York.

When I get home tonight, I’m going to take a shower.
(not When I will get home)

Rachel is going to stay in our apartment while we are away. (not while we will be)

I’ll wait here undl you come back. (not until you will tome back)