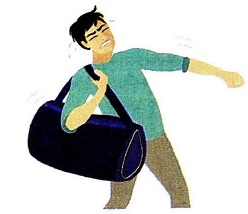 The bag (that) he is carrying is very heavy. 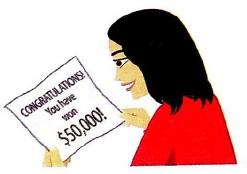 What is Kate going to do with the money (that) she won?

Everything I said was true. (or Everything that I said …)

I met a woman who can speak six languages. (who is the subject)

Jack was wearing a hat that was too big for him. (that is the subject)